The Power of Transparency

I was helping an organisation adopt agile ways of working across six teams. We had started well. We had a shared vision for the change and everyone felt excited. We held a series of workshops to upskill everyone and had kicked off strongly.

The teams were full of highly skilled people who knew each other well and had worked together for years. They had been granted plenty of autonomy, were all highly committed and knew the area they were working in very well.

As we progressed, I kept getting a feeling that something wasn’t right. I drive home each day feeling something was wrong, but I couldn’t put my finger on what. I didn’t know the area of the business nearly as well as they did, but my gut feeling was that they should be getting through much more work than they were.

While reflecting on this I suddenly realised what I needed – transparency. Without transparency, I didn’t really know what is going on.

I decided to set up a small experiment. The CEO had made it clear that this project was the number one priority of the entire company, therefore all people working on this were dedicated to it full-time. I decided to test this.

Rather than dig into the details of what everyone was working on (micro-management), I asked them to help me create transparency about where their time was being spent. To do this, I set up a simple board where each day (at our Daily Scrum) each person recorded a green tick if they were doing the 7 hours they were supposed to, or a red cross if it was less than this.

What I saw shocked me. Everyone was red crosses!

As we worked through this, we found something significant – most people were only spending one hour a day on the project.

I remained curious and asked lots of questions. One team member shared an email that read something like this: 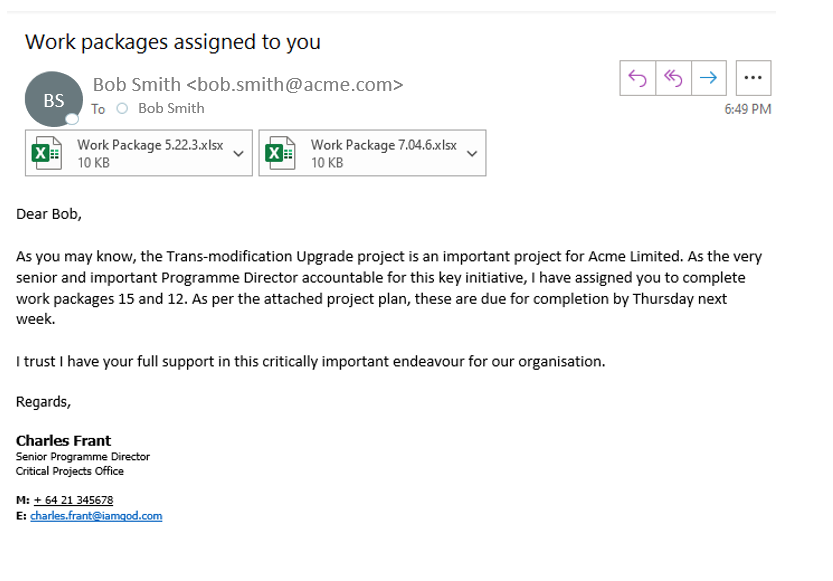 It turned out this was happening everywhere. There were literally thousands of invisible undercurrents running all the way through the organisation based on whatever work well-meaning managers were trying to get done. They had no transparency of what was actually going on.

Using The Power of Transparency

This organisation had a hierarchical culture, where success was measured by people doing what managers asked them to do. Well-meaning managers were trying to get their accountabilities delivered, but were creating a nightmare of bottlenecks, delays and dependencies across teams.

I bought the discovery to the Product Owner, who was also a senior manager with a lot of influence in the organisation. He too was shocked yet also thrilled with what we had discovered.

We designed an all-hands meeting where we shared the problem. He then empowered all the teams by asking them to say no to any work that wasn’t part of their current Sprint or was a genuine emergency that had been agreed by the Product Owner. All other incoming work to go to the relevant Product Owners to be ordered on their respective Product Backlogs.

The next Sprint productivity went through the roof. Teams were much more focused and happier. They started delivering significantly better-quality outcomes more frequently. 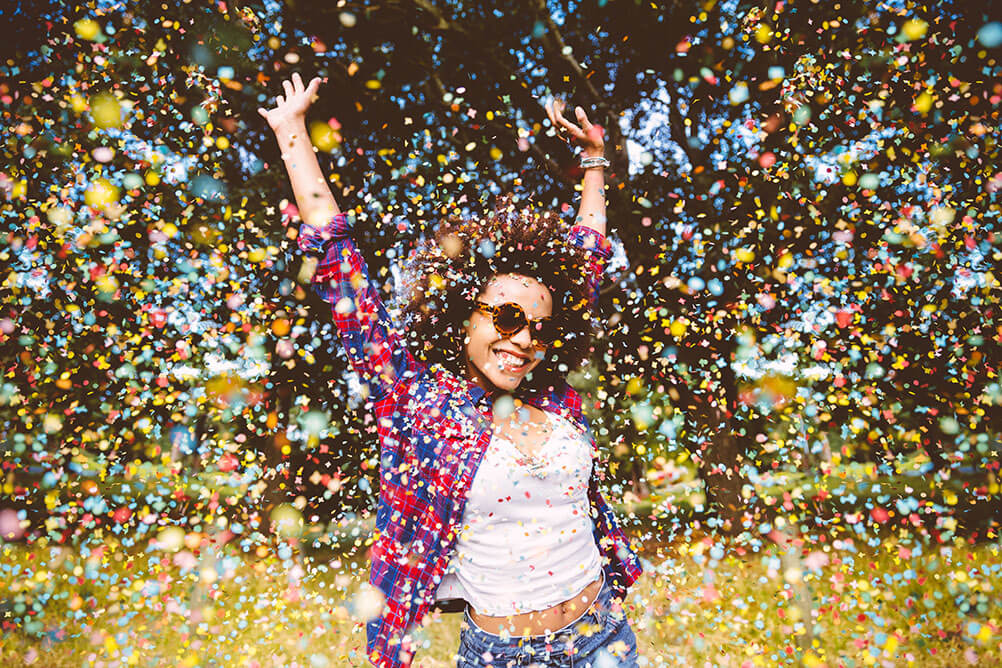 The Teams were struggling to manage the volume of support work coming through. It was impacting their ability to focus on project work. They raised it as something they needed our help with to resolve.

But to ensure we maintained transparency, we tracked how we were using this time. We created a large public whiteboard where we tracked how much of this time was being used, day by day.

What we discovered shocked us again.

After one week (half the Sprint), they had used all of their support allocation! The amount of support work was significantly more than what they had estimated.

Together, we analysed the incoming support work. It turned out that only a fraction of it was genuine support work. The rest was coming from the same managers as before, who were now gaming the system by putting through their work requests as “support work”. We still had the same problem – just in a different format.

Solution: Increasing the Power of Transparency

To resolve this once and for all, we made a decision to make all incoming support work transparent by putting it on the wall. Each day at our Daily Scrum, the teams and Product Owners agreed how much support work versus how much project work they would do each day.

We then kicked off a broader piece of work to address the root cause of the problem – the portfolio of work the company was trying to get done. We created an organised, structured and transparent portfolio system where all project were prioritised based on the capacity of the available teams. With all the managers involved aligned, everyone could to get their work done and be successful.

Transparency is your friend. It is easy to blame people when we are getting results we don’t expect, but it is usually the system of work that is the root cause. People don’t want to fail.

Leadership is about creating clarity and an environment where people can be successful and high-performing teams can emerge. As leaders, transparency is an important way of achieving this. Without it, it is difficult to know what is truly going on.

I encourage you to consider how your organisation uses the power of transparency. What could you do to improve it?